This C# article shows aspects of division. It covers the divide operator. It uses casting to improve results.

With division, one common problem is related to correctly casting the operands in the division. With correct syntax we get a double from the division of two ints.

Example. The program declares two Int32 variables and then divides the first by the second in five different operations. The operations differ in lexical syntax. The first and third operations yield a value of zero, which isn't what we want.

Here: This program shows how you must cast the operands in a division operation to get a valid result that is not truncated. 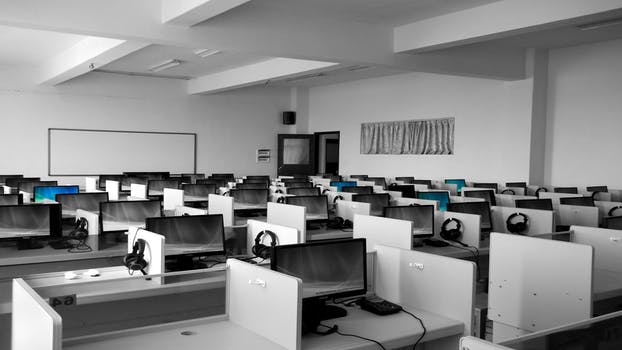 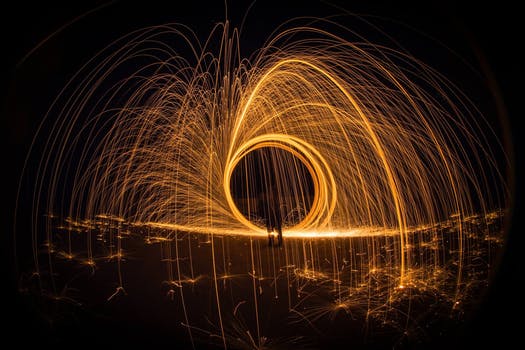 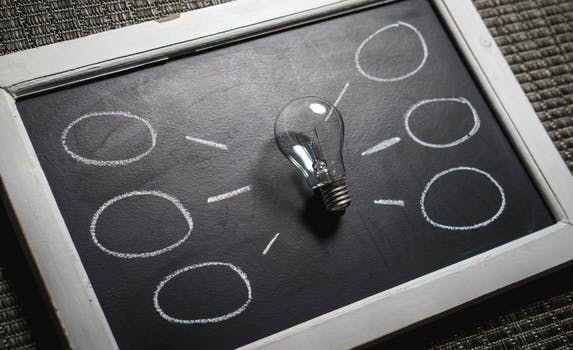 Tip: To coerce the intermediate language to have the correct casts, we cast either operand (number2 and number5) or both operands.

And: When either operand or both operands are cast to double, the output is approximately 0.29.

So: You can think of the two operands on each division expression as parameters to a method with a custom syntax.

The C# compiler will remove the cast from the number3 assignment completely in the intermediate language output. For the three assignments where one or both operands are casts, it will insert casts to both operands in each case.

Note: The complexity of this situation is mainly because of the rules by which the C# compiler interprets casts in the source code.

Note: This is a trick the C# compiler uses to ensure more programs will compile when they seem logical.

However: This can lead to incorrect behavior in some cases. It does not involve getting big pay raises from your boss.

Modulo. A modulo operator implements remainder division. This should remind you of doing long division in school, where you must compute the "leftover" part after dividing two numbers. This site has more information on the modulo operator.

Summary. We used the casting syntax in division to ensure the correct number of decimal places. You need to cast one or both operands separately to indicate that you want the expression evaluation to return a double type.