Ruby If Examples: Elsif, Else and Unless

This Ruby page uses the if-statement, elsif and else. It shows the unless statement.

If, else. In a program, statements are sequentially executed.

One comes after another. With an if-statement, we introduce a branch. We can avoid statements and jump to other ones.

Selection statements. Here we direct the flow of control. And with elsif and else we handle alternative branches. In Ruby an end-statement is often required.

However: If the expression evaluates to false, the inner block of an if-statement is not reached. The statements are not executed. 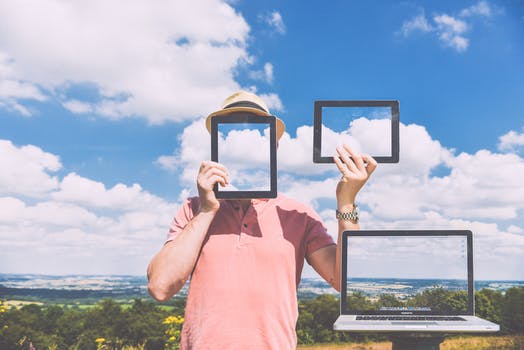 Elsif, else. An if-statement can have more parts. It can include an elsif-statement and an else-statement. They are reached only when the initial if-statement evaluates to false.

Here: The statement within the else-block is reached. The if, and the elseif, both evaluate to false. "Z" is printed.

Tip: For performance, putting the condition that matches most often first is fastest. Fewer conditions must be evaluated in total. 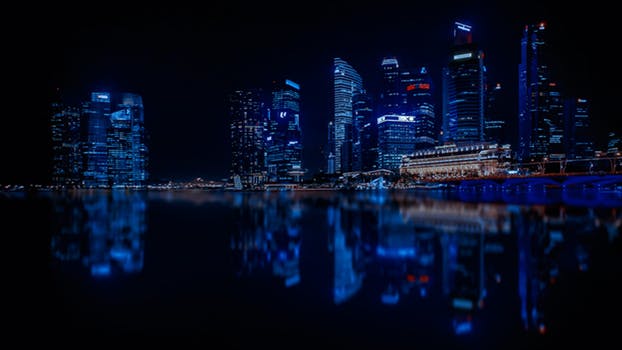 One-line. Ruby supports one-line if-statements. The "if" is used to modify the preceding statement. These statements are only run if the if-expression evaluates to true.

Here: The first statement has no effect because the variable is not greater than 5. But the second statement takes effect. 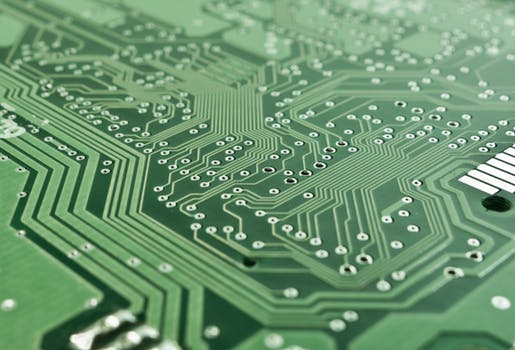 Unless. This is a negated if-statement. It has the same functionality as an if-statement that tests for false, not true. But this syntactic sugar is sometimes useful.

Also: There is an else-statement that can follow the unless statement. The syntax is just like an if-block. 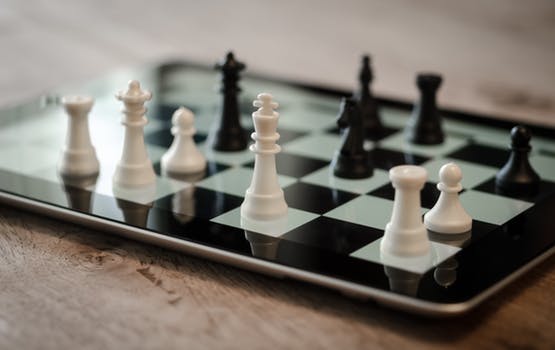 Unless, one line. An unless modifier can also be used on one line. This syntax makes programs readable, almost like English: you take a certain action unless a condition is true.

Here: We display the value of the string with puts, unless the value equals Cat. So the value Dog is displayed. 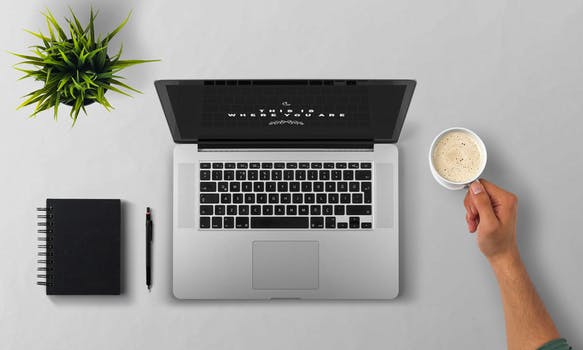 And, or. Sometimes we need to chain together expressions in an if-statement. We can use the "and" or "&&" operators. They have the same effect. Two syntax forms for "or" are also supported.

Note: The English operators (and, or) are easier to read. But the symbolic ones are more familiar to developers of C-like languages.

Ternary. This statement uses a question mark and a ":" after an expression. If the expression evaluates to true, the first result is chosen.

Otherwise: The second value is used as the result. Here, the value equals 10, so the result is 20. The 0 is returned in all other cases.

But: The program still compiles. In some languages, this syntax results in a fatal, compile-time error.

Result: In this program, the variable cat_sound is assigned to "meow" because the size variable is equal to 0.

Then. This keyword can be part of an if-statement. But usually in Ruby programs do not use the "then." This keyword may be preferred if makes the code clearer to read.

This document will omit the optional then for all expressions as that is the most common usage of if.

True, false. In an if-statement all values can be evaluated for truth. In this program, we test for truth. We test numbers, empty collections like arrays, and nil.

Numbers: All numbers (including 0) evaluate to true. Other programming languages sometimes treat 0 as false, but not Ruby.

Empty array: An empty Array evaluates also to true. Empty collections are treated the same as ones with elements.

Nil: False and nil evaluate to false—these were the only false values found in this test.

A summary. The if-statement is an imperative branching statement. This means it affects what statements are next executed. Its effect is directly specified by the programmer.

Some concepts. With an if-statement, we create conditional blocks. The data in our programs influences what operations are taken. An elseif and else provide alternative paths.