The InvalidCastException occurs when an explicit cast is applied. But the type is not in the same path of the type hierarchy. The cast does not succeed.

Casts that use the type name in parentheses are called explicit casts. Usually this exception indicates a coding error. It is possible to remedy this by defining a custom explicit cast method, but not usually recommended.

Instead: Avoiding casting (by using generics or objects) is usually the best. This may help performance and code readability. 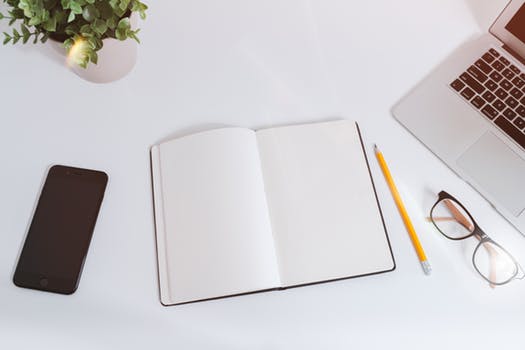 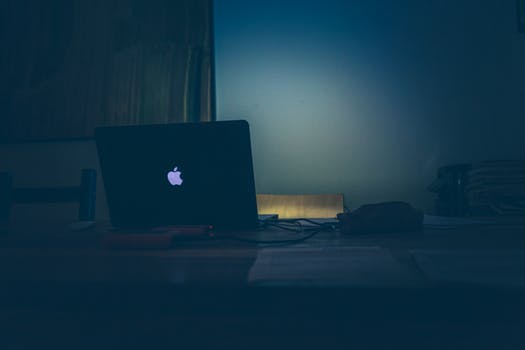 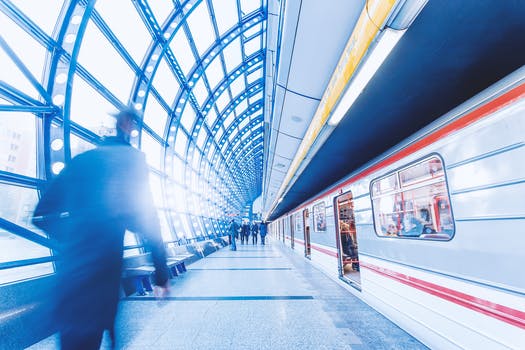 Next, a reference of type StreamReader is explicitly cast to the object reference. This causes the runtime to throw an exception of type System.InvalidCastException, indicating that the two types are not compatible.

Generics. In the first few versions of the .NET Framework, generic types did not exist and you had to frequently cast from the ArrayList and Hashtable types. This caused a performance hit because of the boxing and unboxing conversions.

However: Current versions provide the List and Dictionary types, which do not require casting, thus avoiding the problem.

Operators. The C# language also defines the "is" and "as" operators, and these operators can be used to perform safe casts. If one of these casts fails, you will not get an exception. Instead you will receive the value false or null.

Summary. We looked at the InvalidCastException type and demonstrated its cause in a C# program. This exception is raised when you try to cast an object reference to a more derived class that is not compatible because of a different type hierarchy.

Tip: You can avoid InvalidCastException instances by using generic types or method overloads that do not accept object references.