This C# program uses the new modifier in a derived class. New eliminates a warning.

New methods are expected to hide base methods.

The new modifier specifies that a method is supposed to hide a base method. It eliminates a warning issued by the compiler. No functionality is changed. But an annoying warning is silenced.

Note: The new keyword prevents a warning from the C# compiler when this program is compiled. 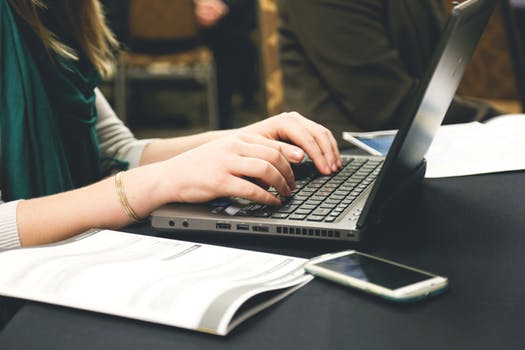 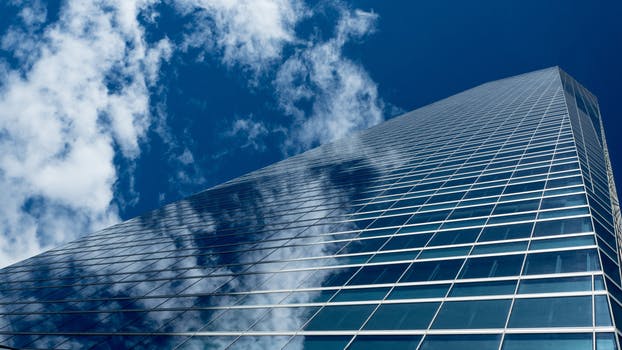 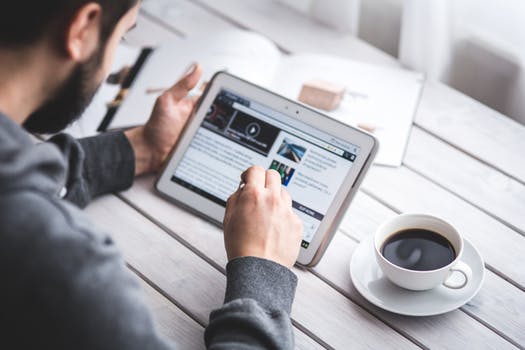 Tip: For ref2, the A.Y method is used because the override keyword is not used on B.Y.

Finally: With ref3, the derived class is used directly. The "new" method B.Y is thus used.

Apparently, a common programming error occurs when a developer does not realize a method is actually hiding (not overriding) a base method. Many design features in the C# language are intended to reduce common errors like this one.

Summary. The new keyword has multiple uses. We looked at the new modifier on a method in a derived type. We then demonstrated how the object hierarchy is used to locate the correct implementation to call.

Review: We looked at some reference material for the new modifier. The new modifier is not the same as the new class constructor.