This C# example shows how to change many characters in a string at once.

If we want to change their characters, we must first convert them to arrays. Then they can be changed in memory before conversion back to a string. We show how to change string characters in this way.

Example. This example uses a series of if-statements to change characters in a string. You can make many mutations in a single pass through the string. This can improve performance. It can also make certain transformations possible.

Next: We make three changes: we lowercase characters, and we change the values of spaces and one letter. 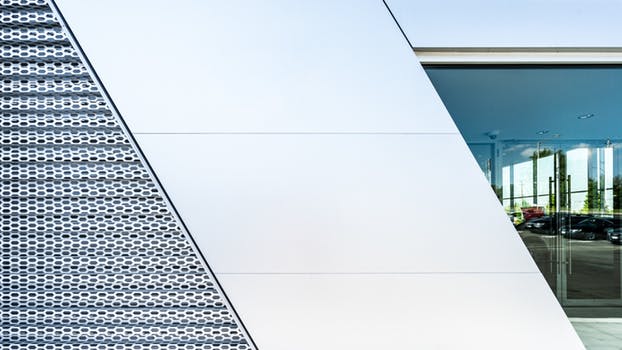 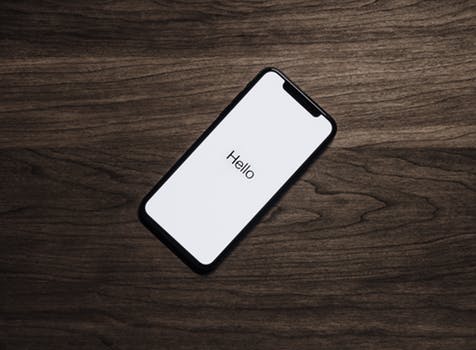 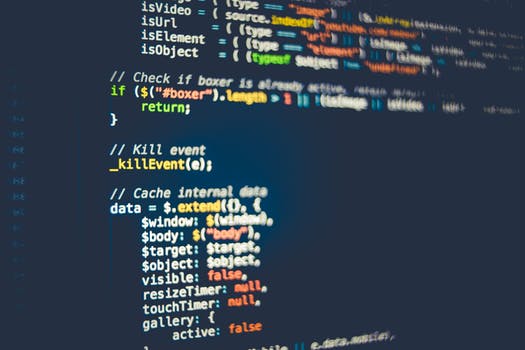 The ToCharArray method will cause an allocation upon the managed heap. Then, the new string constructor will allocate another string. Compared to making multiple changes with ToLower and Replace, this approach saves allocations.

Also, some transformations are simply not possible using standard string methods. For example using ROT13 encoding is best done with the ToCharArray and new string constructor style of code.

Tip: In my testing, using an empty character array and setting its letters one-by-one in the loop yields no performance benefit.

One letter. If you need to change one letter at a certain position (such as the first letter), this approach to string mutation is also ideal. You can call ToCharArray, then set array[0] to the new letter, and then use the new string constructor.

Summary. To change characters in a string, you must use a lower-level representation of the character data, which you can acquire with ToCharArray. You cannot simply assign indexes in a string.

Note: This style of method introduces complexity. It is often best to wrap this logic in a helper method, and call that method.