Pi is available in the Math.PI constant.

Further, pi can be computed with an algorithm. Using pi in your program is not your main goal here, but finding ways to acquire its value is useful. Here we look at ways to get pi.

Example. Let's begin with a simple example of how you can access the double PI. Include the System namespace and then call the Math.PI composite name. Math.PI here returns a double equal to 3.14. 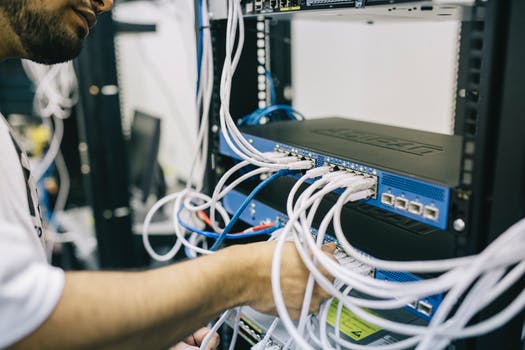 Newton. Next, we explore a pi algorithm. Sir Isaac Newton spent a long time calculating pi to 15 decimal places. You can see that the equation defines half of pi as the sum of a fraction, expanded from 0 to infinity.

Tip: This method is called Newton's approximation of pi. The C# method further down implements it.

The result of the formula becomes increasingly accurate the longer you calculate it. The main constraint Newton faced was time and error. My main constraint would be lack of brainpower.

Example 2. I developed this program after researching the problem. This program is basically never useful in a real-world program. It has no advantage over using Math.PI. It shows the algorithm implementation. 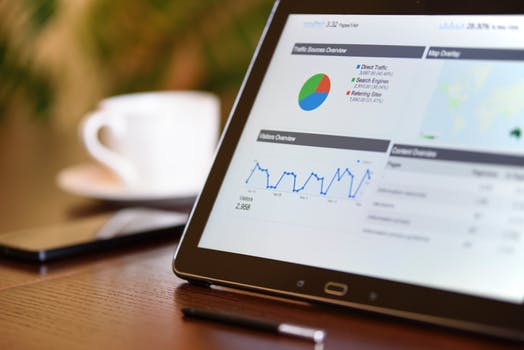 In this example, the PI method is called. Then PI calls the F method and multiplies the final result by 2. Here we calculate half of pi. The F method receives an integer that corresponds to "k" in Newton's formula.

And: It proceeds until it has been called 60 times, which is an arbitrary limit I imposed.

Next, we display results. In Main, these methods are called and the result is written to the screen up to 20 digits. Finally, the const Math.PI is written in the same way to the screen.

Tip: To overcome this, you would need a big number class, or a method that simply can find the decimal places one by one.

Also, the science fiction movies about calculating pi are not the most interesting material on this subject. You can spend a lot of time just reading about pi. Many of the approximations are listed with detail at the site for Mathematica.

Summary. We first looked at the useful Math.PI constant. We then saw a way to calculate the value of pi. We learned about double precision, the string format patterns for decimal places, and how to translate a math formula into code.